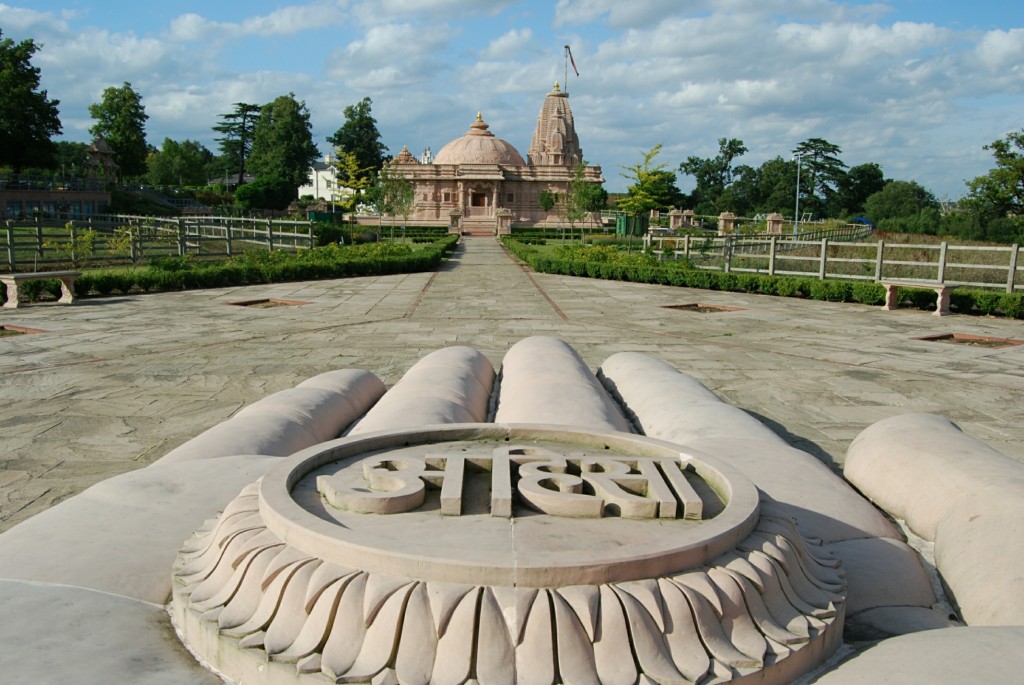 The Charity Objectives in summary are:

OAUK currently has approximately 15,000 registered members and the overall population is estimated at 25,000. For administration purposes, the Association is divided into 9 Areas. The governance and administration of Association is dealt with by the Executive Committee and each Area is managed by an Area Committee. Elections of both the Executive Committee and the Area Committees take place every two years.

Work carried out by OAUK

Oshwal Association of the U.K. carries out regular activities for the welfare and benefit of its members including religious activities, the running of Gujarati Schools, Adult education classes, seminars on health and welfare, events for the elderly, sports clubs for the children and various cultural and heritage programmes.

The Association also promotes charitable work and raises funds for animal welfare, education and health care for those in need. At times of natural disasters and catastrophes’ the community has raised substantial sums to assist such causes. The majority of the work is carried out  by volunteers who take time out of their professional and family lives to devote time back to the community.  Oshwals also volunteer for a large number of other charities and organisations and hold posts as school governors, magistrates etc.  Several have been recognised for their contributions and have been awarded with honours.

The Association has four venues:

The migration of the Halari Visa Oshwals to East Africa commenced in the latter part of the 1890s where they settled mainly as traders and professionals.

The earliest Oshwal settlers to the UK were in the late 1950’s and early 1960’s.  Initially an informal social group was formed and the Oshwal community saw its early beginnings. The first migration from East Africa was in 1968, often referred to as “the exodus”, which saw the community numbers increase.

A strong ethic of hard work and entrepreneurial flair has seen Oshwals establish successful businesses in virtually all sectors and professions in most fields, including; law, medicine, accountancy & financial services.

Learn more about our community centres, by clicking on the link below.