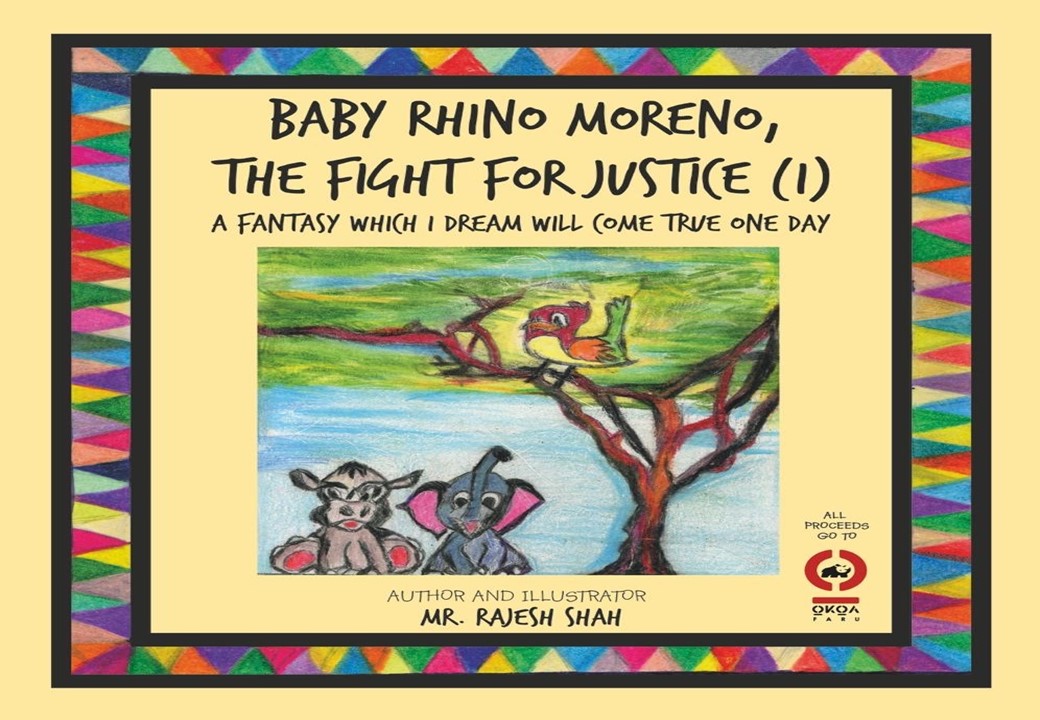 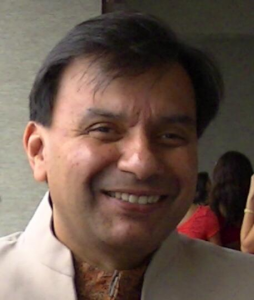 My name is Mr. Rajesh Shah, I was born in Mombasa, Kenya.  I qualified in 1982 as a Royal Pharmaceutical Pharmacist with a first class honours degree.

I had an inspiration and started to write a book and have now published it.  Link to my book:

Before I talk about the story, I would like to share with you my aims for writing this book. Firstly, I have always had a lifelong love to help and protect rhinos and elephants from the cruel, barbaric and greedy human pests who constantly poach them. Secondly, I want to do something to help alleviate the pain and suffering of so many people who have been affected by the Covid-19 virus. All of the proceeds earned from the sale of this book will go to these two causes.

The story is a fantasy dream that turns into a fictional reality of an amazing love for the cherished rhinoceros and also an elephant. Basically, I contrive a tale of three lifelong buddies: a baby rhino Moreno, a baby elephant Ganesh, and a baby robin, Robbie, all lovingly known as the Three Amigos. Moreno, upon learning from his mother, Sita, of an attack, was triggered into the belief of avenging the barbaric slaughter of his dear papa, Kifu, and also his buddy Ganesh’s papa, Rajah, by a trio of poachers using the assistance of his close mate Robbie. Robbie has a loyal mate named Steady Eddie, a golden eagle.

The story then develops from there whereby Eddie gathers together his entourage of faithful subjects to devise an exciting attack on these dreadful pests.

The fairy-tale story has what everyone likes where the hero is the winner annihilating the villains. There is one idea that I love of disgracing these intruders by simply targeting their dignity by cutting off their noses.

This is my first narration that came about after a dream that I had in 2016. The next morning, I frantically scribbled my thoughts of the dream on paper. It depicts my true love for animals of all kinds. Yes, the two figures of the rhinoceros and elephant are drawn by me and depicted in the way shown to bring home to my readers the horrific atrocity implicated by three poachers involved in a horrendous decimation of our beautiful endangered species for the sole intention of making a lot of money, with no due concern for their welfare or survival. They have no pity in their actions.

A special thanks to Trupti Shah, my devoted wife, who has shown a selfless, relentless dedication in inspiring me to complete my effort to publish this story. Whilst aware of my neurological disability called multiple sclerosis, together with also being autistic, Trupti has sacrificed her own trials and tribulations to commit to my well-being.