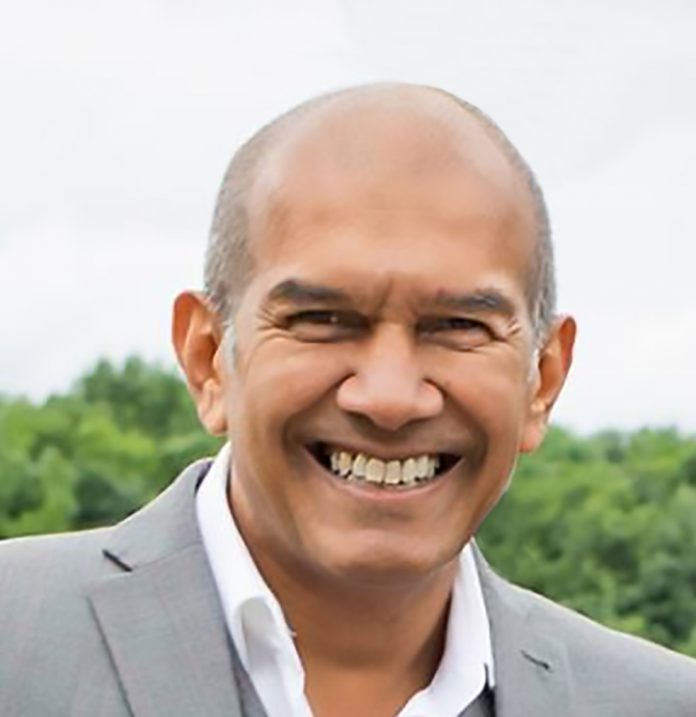 Having worked in the family business for most of my life, I had very little time to have any holidays. This was about to change, when in Dec 2006 having sold the business, I was now free to travel the world and see the places I had only dreamt of.  It was about the time when digital cameras were taking off. I wasted no time and bought my first camera, a simple point and shoot.  I had only ever used my dad’s film camera a handful of times in my life.

Now with instant results using a digital camera I soon developed an interest in taking photos, initially just to capture the memories of these holidays. A couple of years later I upgraded to a Bridge camera and my images were now getting even better. 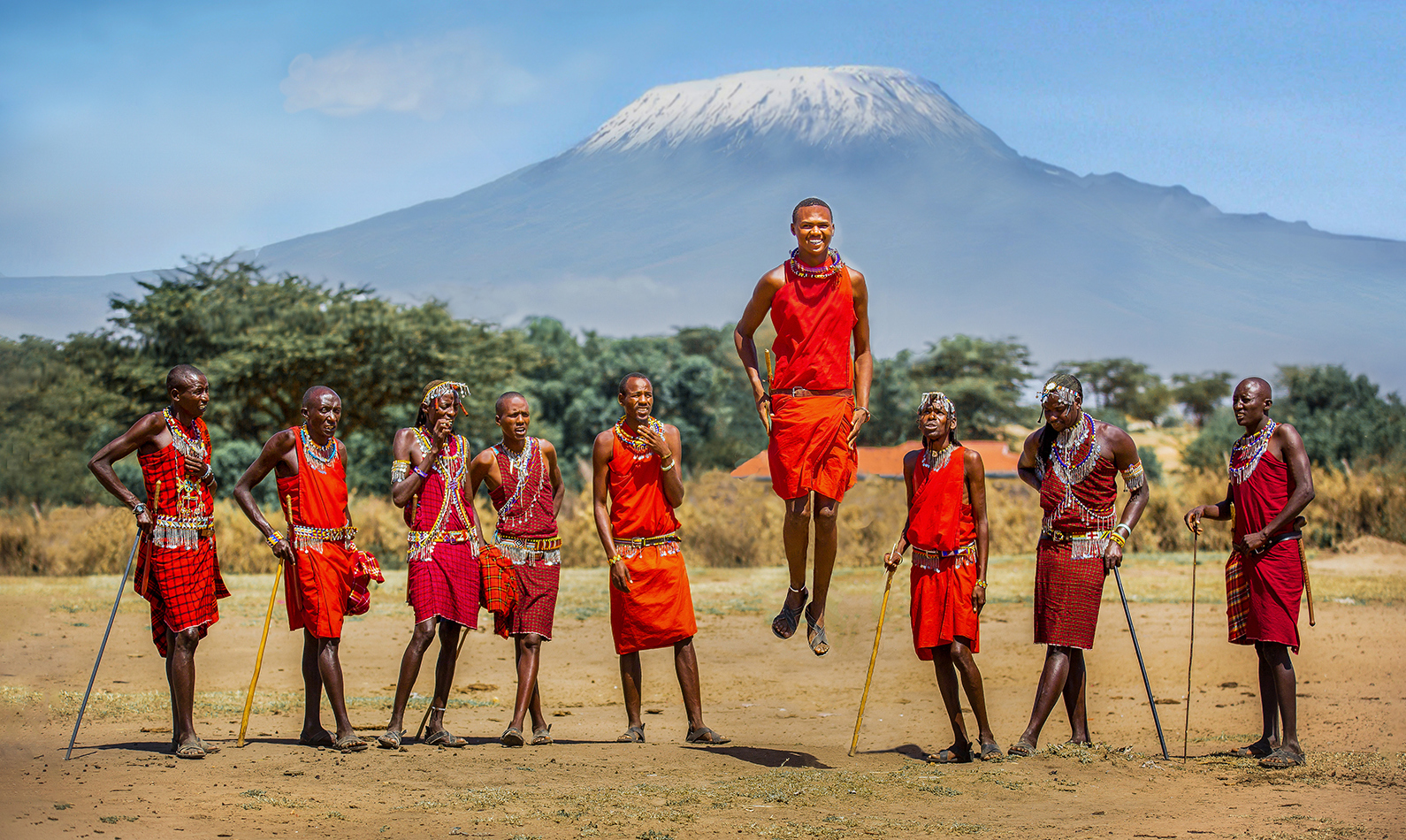 In 2010 a friend suggested we join a club, Northampton Camera Club.  I wanted to look the part that of a serious photographer and once again upgraded to my first SLR. I soon realised having talked to some of the members and seen their work that I was total novice. I didn’t even know the basics. Luckily for me a kind mature Gujarati gentleman, who was a member of this club with several years of experience took me under his wing and began to teach me every aspect of photography. Being retired and having ample time on my hands, I fully immersed myself into my newfound hobby. To a point, that it became an obsession.

Competitions are a thing in camera clubs and I looked forward to entering every single one. It is here through critique that my photography improved immensely. As a beginner I had several knocks but that didn’t deter me. In the 4th year of joining, I was now ranked no 1 in the club, practically winning every trophy the club had to offer, in themes including portraiture, landscapes, wildlife, action and creativity etc

In 2016 an image I took of deer in Richmond Park won me a £1000 prize in the mammal’s section in a competition featuring British Wildlife by the Sunday Mail newspaper.

It was time to move on and took the decision to join Duston Camera Club, the leading camera club in the county. I was eager to progress and learn from its members whose work I greatly admired having seen it in Regional Exhibitions and Club v Club Tournaments. In my third year there, I finished on top of the club’s league table by winning the Monthly Competitions. 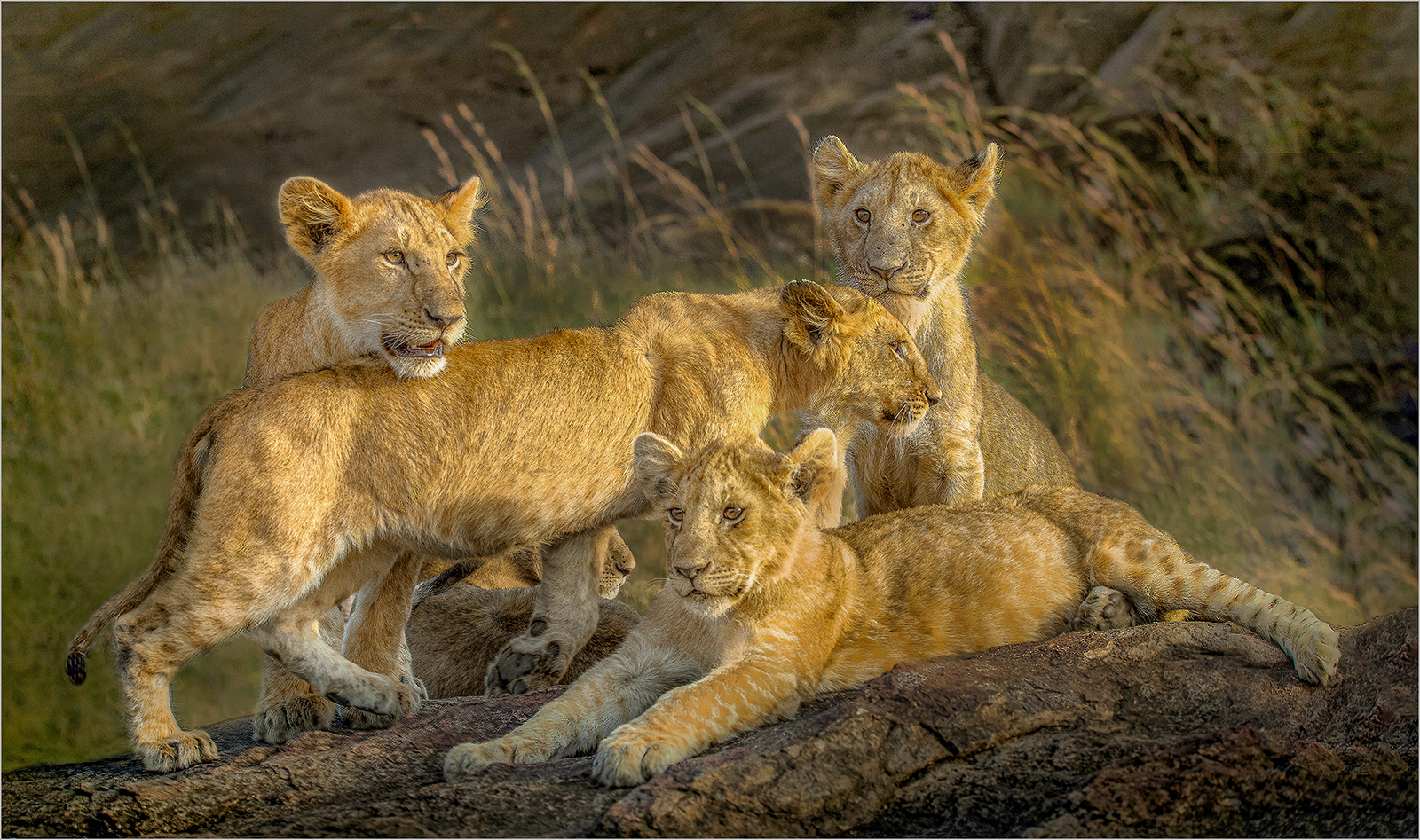 It was then I decided to gain qualifications. Having not done well academically at school I felt I wanted to achieve some status in my life. The Photographic Alliance of Great Britain (PAGB) which all photographic clubs are affiliated to offer merit awards to all its members and in 2017, I entered some of my work for adjudication and was awarded the CPAGB, letters which I could proudly put after my name. 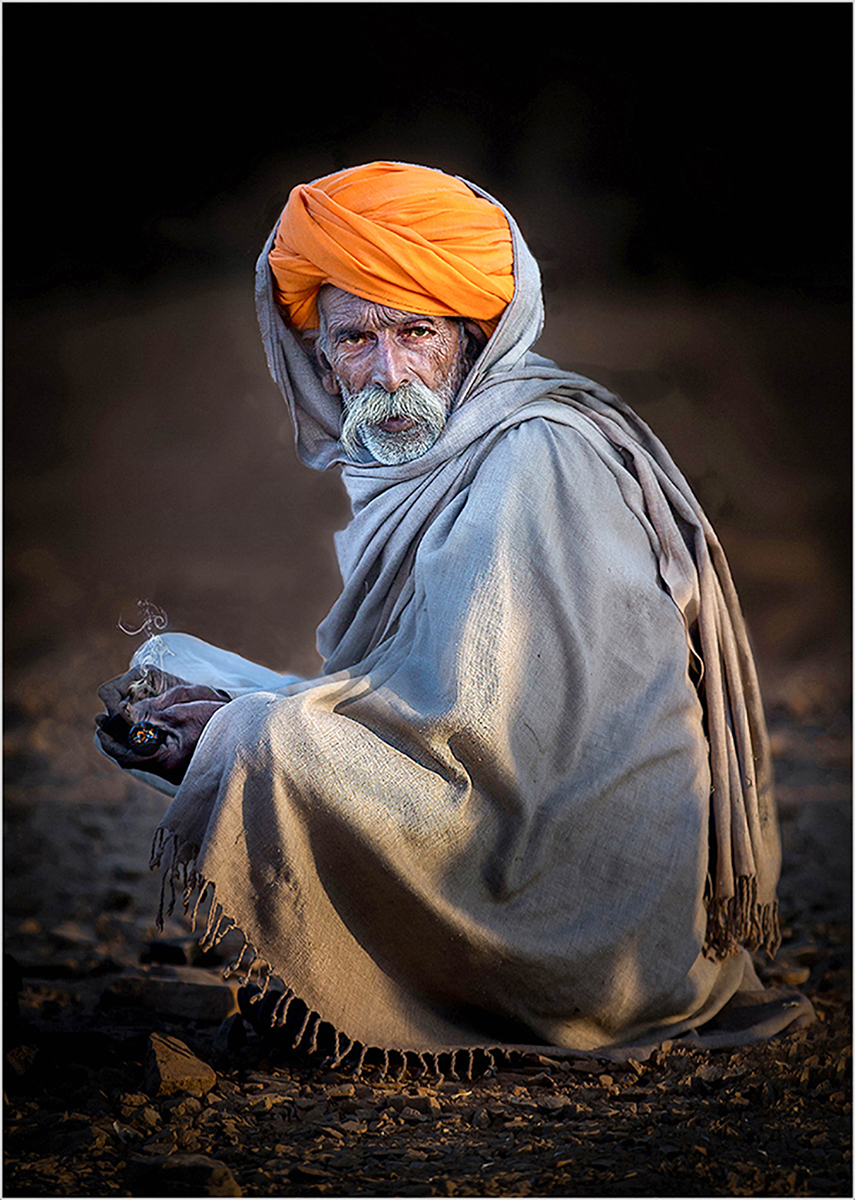 In the last three years I have been entering British Photographic Exhibitions (BPE), some 17 dotted around England where photographer from all over Britain enter their images in the hope of getting an acceptance and also to win awards. For every acceptance you have had in an exhibition you receive one point. Currently I have had 164 acceptances and have won some 25 medals, ribbons and trophies in total. The success in these exhibitions have earned me letters BPE3 which I can now add further to my name.

The journey is not over yet though. This month I am hoping to achieve the next level in the PAGB adjudications so I may now be termed as having gained DPAGB. Following that in the coming months I hope to achieve BPE4 for having had 200 images accepted in The BPE’s. I have also had successful acceptances in International Exhibitions but awards there are still eluding me there. My intention is to change this soon.

I hope my story has inspired you to realized that you are never too old to set and achieve new goals. All you need is a strong commitment and determination!!