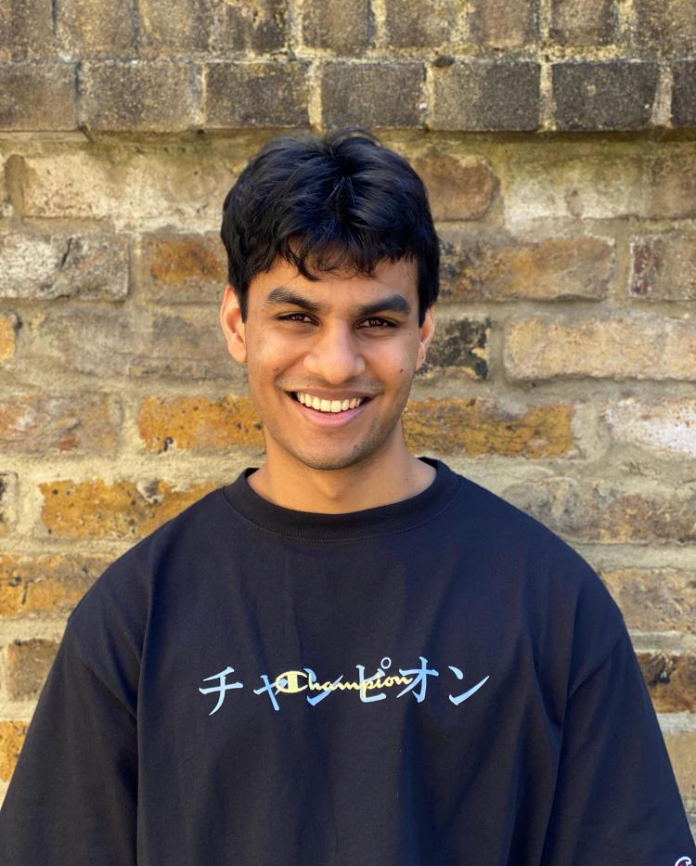 Young Oshwal, Ravi Haria, has recently written his first book called “The Modernised Anti-Sicilians Volume 1: Rossolimo Variation”. He is one of England’s youngest International Masters and holds the British U21 title. We recently spoke to him about all things chess and the book:

First, tell us a little bit about yourself!

Hey, I’m Ravi, I’m 22, and I’ve just finished studying a history degree at UCL. I’m also a chess player, and have played competitively since I was 8 years old.

What sparked your passion for chess and how did you get into it?

I joined the school club at the age of 6, and quickly realised that it was something I enjoyed. My parents were really supportive and took me to tournaments across the country from a young age.

Do you plan to become a professional chess player in the future, and, if not, what would you like to become?

At the moment I don’t have any plans to become professional. I feel like I’d stop enjoying chess as much as I do now, if I made it my job. But I also have no idea what I want to do in the future. Having just finished university, I’m in the process of broadly applying to a lot of jobs/internships, so my possibilities are fairly open.

Tell us a little bit about the book and why you decided to write it?

Writing the book coincided with the first Covid lockdown, and I had a lot of spare time. The book is about a specific opening theory, and I mainly wrote it for selfish reasons – I’d never really spent too much time studying the opening phase of the game, and I felt this was an area I could massively improve in. Having written the book, I now understand the necessity of detailed opening preparation a lot more.

What’s been your most memorable chess achievement and why?

It feels like I’m still waiting for a memorable chess achievement. I’ve enjoyed travelling across the world, but most tournaments have generally ended in disappointment. The nature of chess is such that a loss always feels comparatively much worse than the happiness when you win (at least to me!).

How have you been playing chess during lockdown?

Most chess players have competed in online tournaments, but I’m generally not a big fan of online chess. Recently, however, I played in a ‘hybrid’ tournament – it was a qualifier for the World Cup, and the English team gathered in a hotel, where we played online against players from around the world. The reason why we had to all be in the same place was to prevent any cheating. But I’m really looking forward to the return of over-the-board chess, and hopefully I’ll be able to play some tournaments this summer.

What’s your advice to Young Oshwals who may be starting to learn chess or taking up other similar interests?

Have fun, and enjoy the process of learning. If you want to be ambitious, don’t be afraid to dedicate a large amount of time to it. And if chess is your interest, feel free to contact me for any tips 🙂

Have you seen the Queen’s Gambit on Netflix and what are your thoughts on it?

I actually haven’t seen it! But I think it’s amazing that suddenly so many more people are interested in chess, and it would be cool if there were more Netflix series about the game.

Thanks for chatting with us Ravi, and offering inspiration to Young Oshwals!