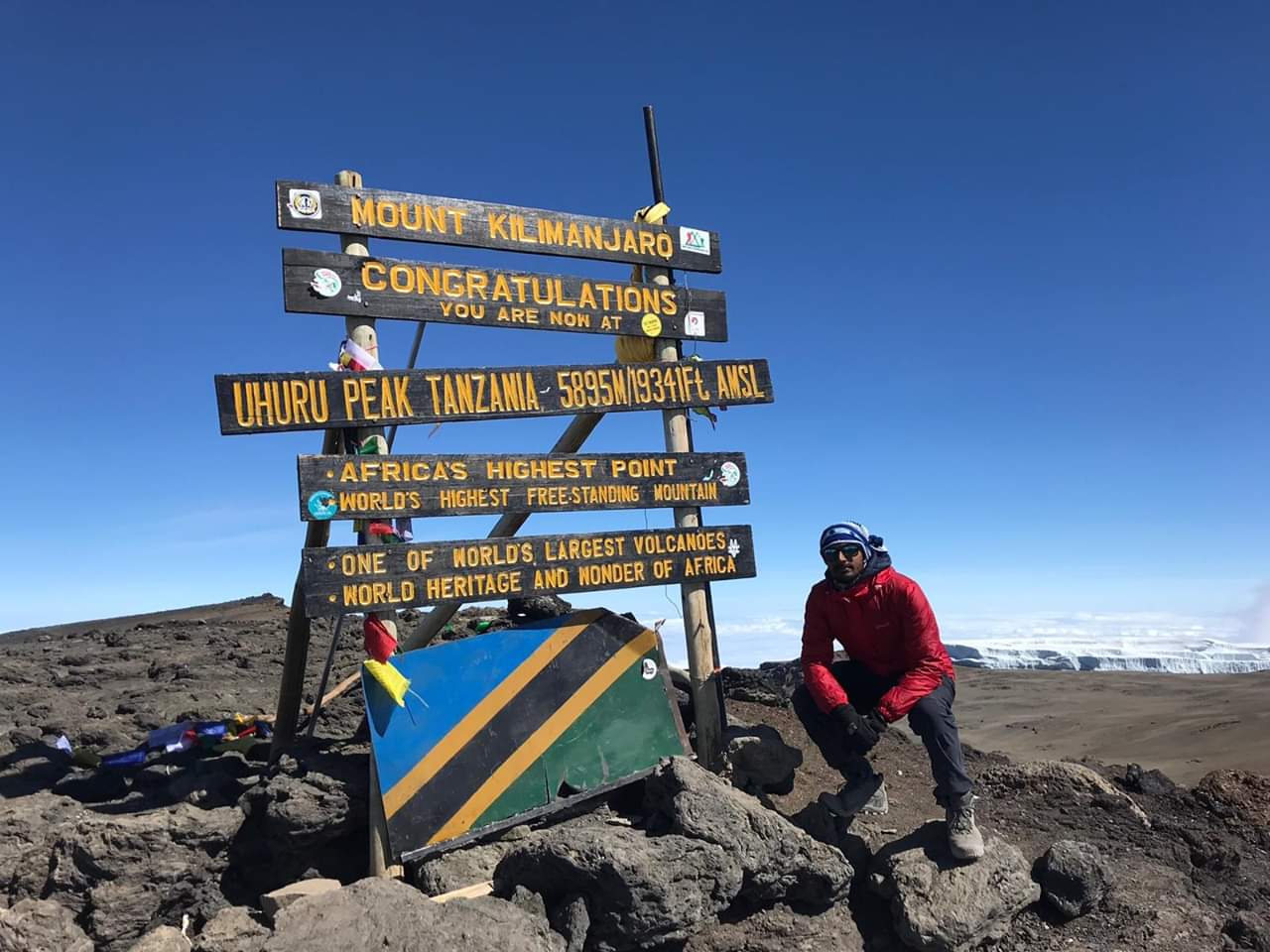 Mihir at Africa’s highest point for charitable cause

Mihir Dodhia, son of Pankaj and Nishma Dodhia of Isleworth, West London, and brother to Amar and Rhia embarked on a 10 day trip to reach the Kilimanjaro’s peak, Africa’s highest point.

Mihir was part of a group of 30 university students raising funds for charity. The 7 days of trekking (4th to 11th September 2019) was the most difficult activity they had done, both physically and mentally but is an incredible lifetime achievement whilst also raising £2,000 for charity on the way.

Mihir is presently in his second year at University of Southampton. 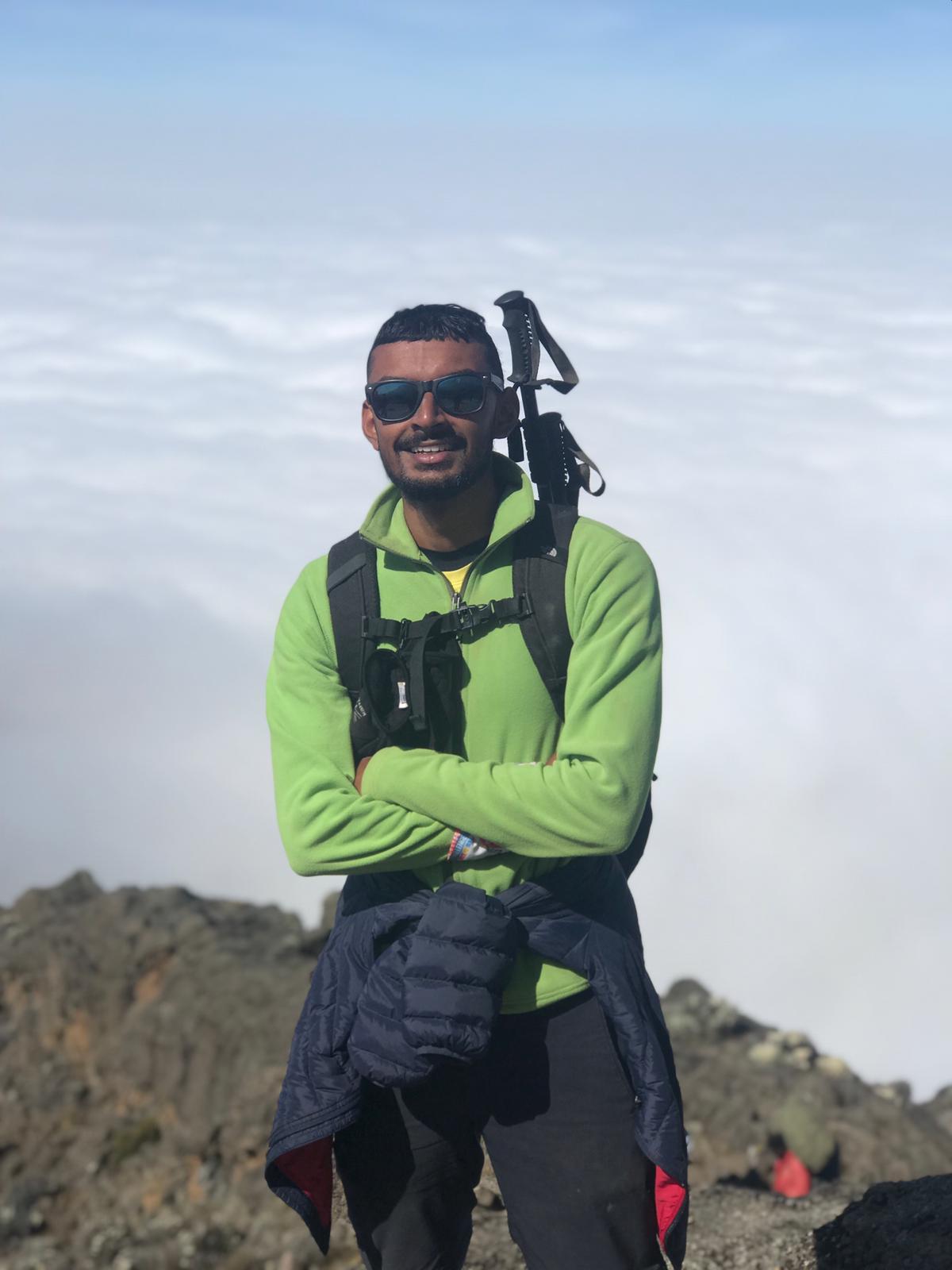