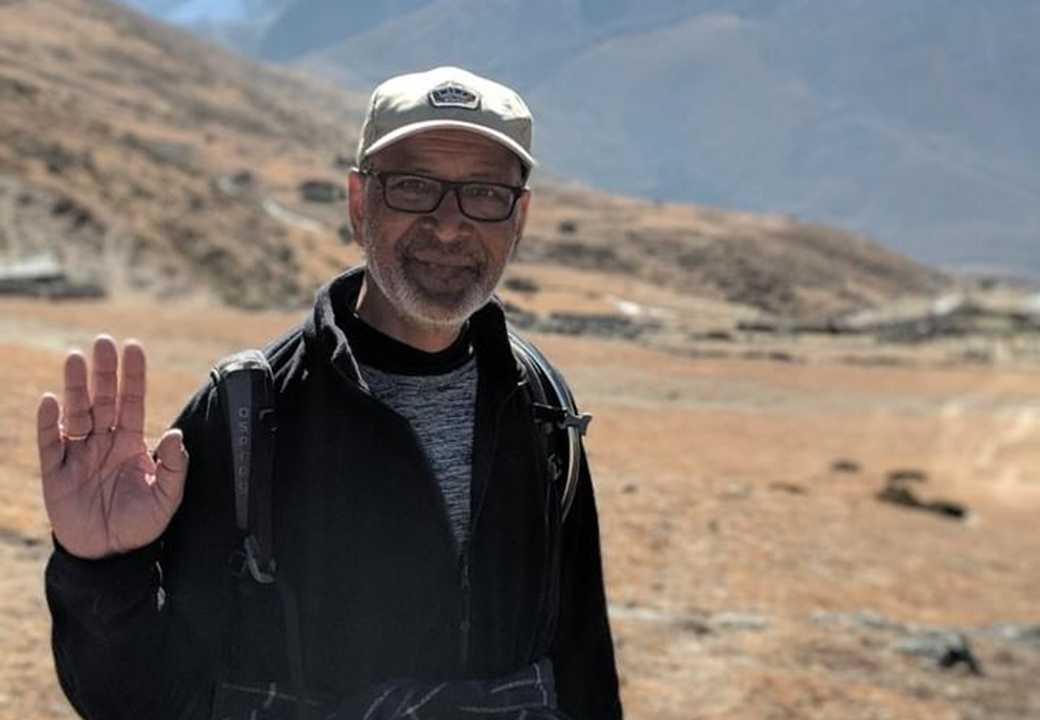 At the end of 2019, Dhiren Meghji Shah was diagnosed with a rare neurological condition which onset suddenly and progressed rapidly. He died just a few months later (7 Feb 2020). Like most conditions which impact the brain, there was no cure available.

Dhiren was himself passionate about charitable initiatives and dedicated much of his spare time to supporting them including as a member of the Oshwal Board of Advisers (2011-2017), as Oshwal Treasurer (2018-2020) and as Shishukunj Treasurer (1997-2000).

It is in his memory, that we are raising funds for the National Brain Appeal to support the 1 in 6 affected by a neurological condition. Money raised will help to:

1) further vital research in this field (in the hope that cures can be found); and
2) support the care of neurology patients across the UK.

You can donate online here:
https://www.justgiving.com/fundraising/in-memory-of-dms

If you wish to make a cash or cheque donation these can be made by post to Pratik Shah, 21 Hillbury Avenue, Harrow, HA3 8EP. All donations received will go directly to the National Brain Appeal.