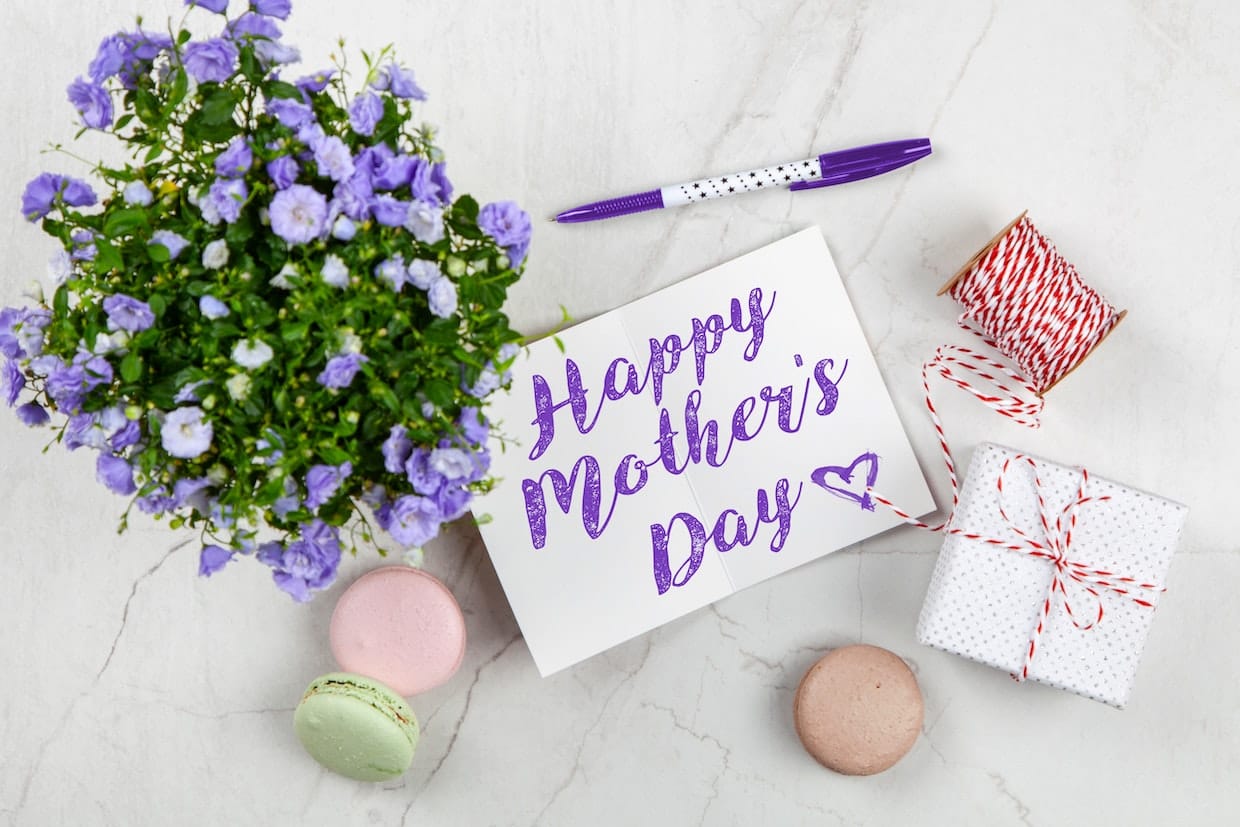 On Sunday 17th March, North East Sakhi Mandal committee planned and held a Mother’s Day event, for people to come together and honour the mothers of their families.

The event was also to mark Sakhi Mandal’s 40-year anniversary. We invited ex-committee members to celebrate the occasion.

The event started in Oshwal Centre at 1pm with a welcome drink. After this, the delicious food made by the Sakhi Mandal team and volunteers was served in the downstairs hall. Everyone loved the food, as always.

We then gathered upstairs to listen to the music, provided by Bansari group. Everyone had a great time, singing along to some of their favourites and requesting songs from the band. We even had a group of people dancing away to the songs.

The day ended with chai and scrumptious homemade biscuits. Given the special occasion, North East Sakhi Mandal committee honoured every mother with a scented candle, presented in a gift bag.

We hope that all those who attended enjoyed the event. To all the mothers out there, Happy Mother’s Day.

“Mother is the heartbeat in the home; and without her, there seems to be no heart throb.”

Click here to see more photos from the event

Back to North East Area page