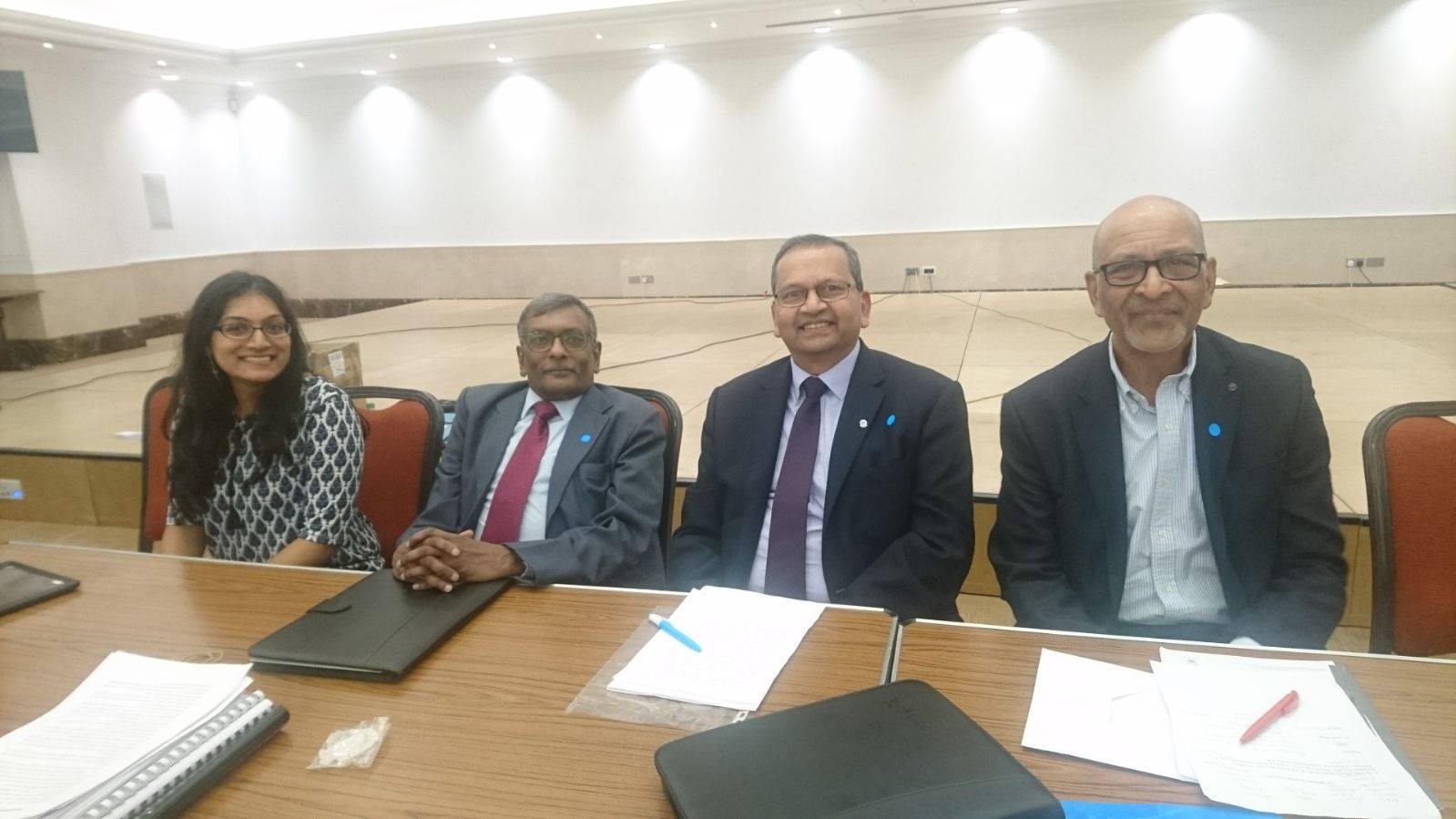 Nileshbhai Bhagwanji Shah has been elected a new Hon. President for our Association for the team 2018-2020.

Along with Nileshbhai, the new Hon. Vice-President elected is Kaushikbhai Narshi Shah and the new Hon. Treasurer elected is Dhiren Meghji Shah. Hemini Raju Shah, was re-elected as Hon. Secretary.