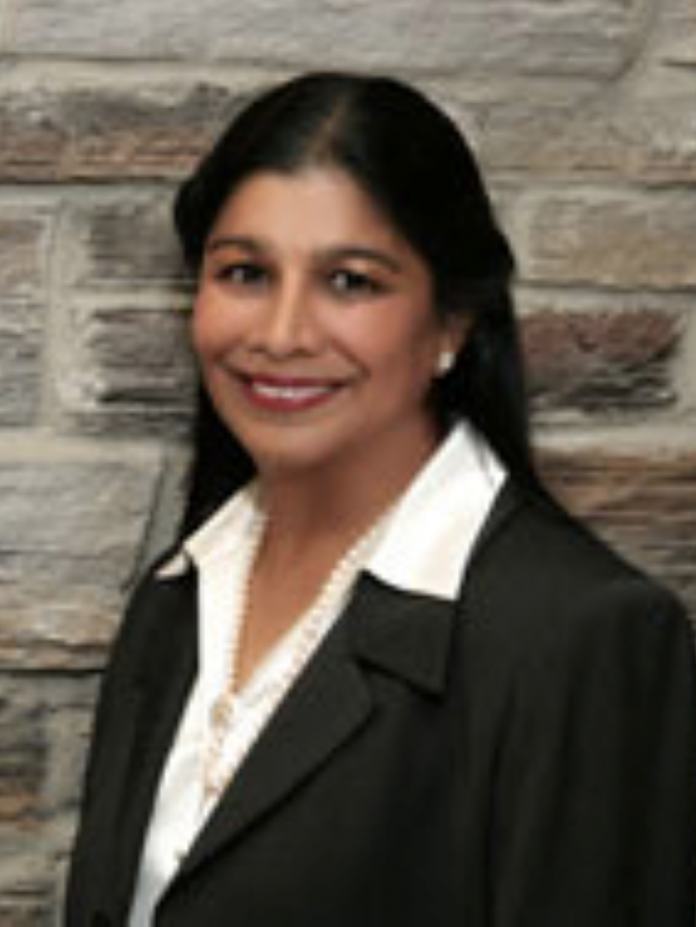 At the Annual General Meeting on Sunday 29 April 2018, Rita Shah won the Oshwal Achiever’s Award. Here is a brief profile about Rita.

Rita was born in Thika, Kenya to the Late Lalitaben Mulchand and Late Mulchand Jesang Haria (originally of Mungni village in Jamnagar District of Gujarat, India) and is the eldest of three siblings – sister to Nipti and Jayesh.

Having completed her early education in Thika she was sent to England for further studies by her father who was a very successful and highly respected businessman in Kenya. He has been the true inspiration throughout her life with his values of honesty, integrity and above all a genuine desire to help the less fortunate in society.

She completed her further education in England, which also included some tough learning experiences like buttering 100 loaves of bread every Saturday as part of a student job at Gatwick Airport. This imbibed in her the important values of dedication, determination and a positive attitude, which have all been the strength and founding pillars of the successes she has achieved in her life.

In 1976 she married Nyandra Panachand Shah (fondly known as Naren and also from Thika) and settled down in Wembley, England with a fairly good and steady job. Over the next few years she also decided to serve the Halari Visa Oshwal community in the U.K. including being a Charity Trustee of the Oshwal Association of the U.K. in the early 1980s. Her inspiration for service to her community was inbuilt as her maternal grandfather, the Late Raichand Pethraj Shah, was a very highly respected stalwart of the Halari Visa Oshwal Community in Kenya with exemplary service as the Trustee of its premier institutions. Losing her dear mother in 1984 was a terrible blow to the whole family especially as she had been brutally murdered. It took a while for the family to recover from this but the values she had instilled in all of them gave them the determination to move forward with their lives.

Along her life’s journey Rita met with an Irish gentleman by the name of Oliver Brady who convinced her to look at setting up a business venture in the Republic of Ireland. With the help of her father and Oilver she set up the Shabra Group in 1986 to extrude, manufacture and trade in plastic bags. Over the years this business has grown into one of the top most recycling and reprocessing companies in Ireland. It is the only company recycling and reprocessing waste plastic film and plastic consumer bottles in Ireland.

The business has also helped Rita win several prestigious awards, including the O2 BPW Business Woman of the Year in 2007, and she believes that these have only been possible due to the dedication of all the wonderful employees and people of the Shabra Group family.

Oliver helped Rita to not only grow the business but also inspired her to set up a charity, with him as co-founder, to help give back to the worldwide community as well as their home base of Ireland. During his short treatment at the Mater Private Hospital in Dublin, Oliver had promised to fundraise and supply a much-needed Specialist Genomic DNA Gene Sequencing Equipment to the Mater (Public) Hospital. Very sadly, Oliver passed away in September 2014 but Rita vigorously pursued his dream and promise to deliver this vital equipment to the hospital and in September 2017 his promise was fulfilled with the dedication of the equipment and the newly built lab at the Mater Hospital in the presence of eminent personalities.

The Genetic Sequencing department at the Mater Hospital, in Dublin, is a first for Ireland. It has the capability to diagnose and treat patients before symptoms have progressed and thus mitigating the chance for negative outcomes. Previously these types of tests had to be sent abroad (out of Ireland) and used to take between 18 months and 2 years to get the results.

The launch of the Genomic Sequencing Machine was Phase One of the project, which cost 750,000 Euros. Rita and the Shabra Charity Foundation have committed to raise a further 250,000 Euros for Phase Two of the project to purchase more equipment to enhance the laboratories capabilities.
The Shabra Charity has already donated over ONE MILLION EUROS to the various departments at the Mater Hospital. It is continuing its pursuit to raise the further 250,000 Euros as stated above through various fund raising events.

Apart from the donations to the Mater Hospital the Shabra Charity Foundation, has made some major donations as follows:

1) 100,000 Euros to the St. Luke’s Hospital in Dublin for Cancer Scanning Equipment.
2) Over 200,000 Euros for Schools and Buildings in Kenya and Nigeria
3) Multiple other small donations to various needy causes.

Rita remains the DRIVING FORCE behind the Shabra Charity Foundation and has been able to achieve the goals through the hard work of all the Charity’s donors and contributors as well as the support and phenomenal dedication of all the Committee Members of the Charity and the volunteers. Every cent donated goes DIRECTLY to the cause. It is worthy to note that IAN RUSH, the legendary former Liverpool football player, is a PATRON of Shabra Charity and always makes key appearances to support and encourage the charity’s fund raising events.

Even though Rita has several awards to her name and has even been ranked amongst the 50 most powerful women in Ireland, she remains a truly humble and simple human being always aspiring to live up to the traditional values of her Halari Oshwal heritage, which have instilled in her by her parents and grand parents. 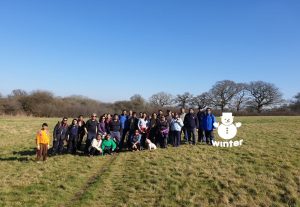 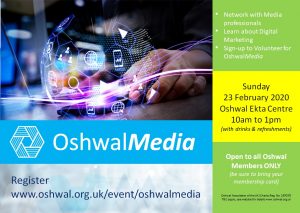 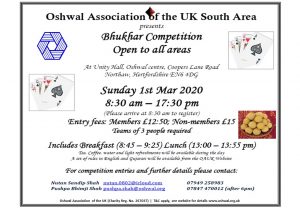 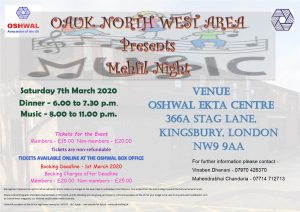 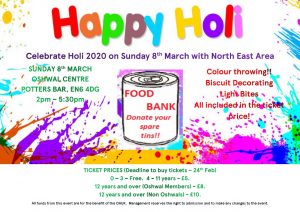 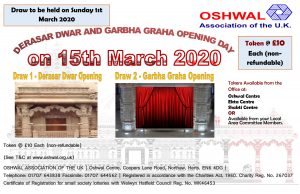 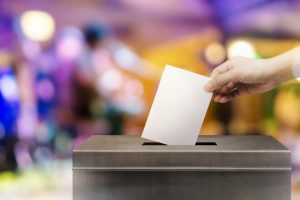 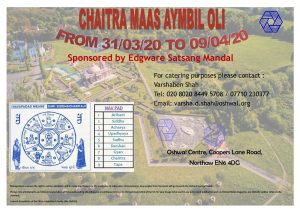 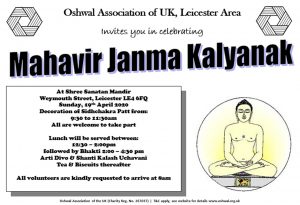 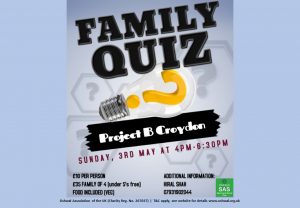 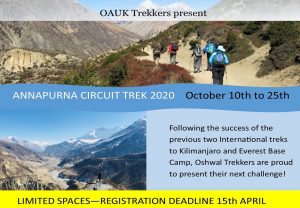