Join us for a webinar with Nitin Mehta as he speaks about Vegetarianism and Veganism from a Jain Perspective.

No registration required. Watch live on the Oshwal YouTube channel, link below.

Nitin Kantilal Mehta was born and brought up in Kisumu, Kenya. He moved to the U.K. at the age of 19 years and graduated from the University of London with a B.A. in Sociology. He then joined the family Automotive Parts business, which he still runs. He lives in Croydon, South London with his wife and two daughters.

Nitinbhai is the founder of the Young Indian Vegetarian Society and for the past 39 years has hosted the Annual Christmas Lunch, a totally vegetarian affair, to promote friendship between communities living in Croydon.

He is an active campaigner for promotion of Vegetarianism and Veganism through regular appearances at various national events as well as articles in the national press. He has authored book called “India – A Civilization The World Fails To Recognize” as well one called “Benefits of Vegetarianism to Africa”.

He received an M.B.E., in 1999, for his services to the community. He has also received the Ahimsa Award from the Institute of Jainology and The Glory of India Abroad Award from the India International Friendship Society. The Mayor of London has also presented him with an award for making a significant contribution to the city.

Nitinbhai has been instrumental in setting up the first vegetarian society in Kenya, Mauritius, New Delhi, Paris, Lisbon and in the Indian states of Punjab and Andhra Pradesh. He is also a patron of Animal Interfaith Alliance.

Nitinbhai can be described as a “lone warrior” in his quest to actively promote Vegetarianism and Veganism because his enthusiasm and energy is boundless even after more than 40 years of active campaigning.

Future of the City 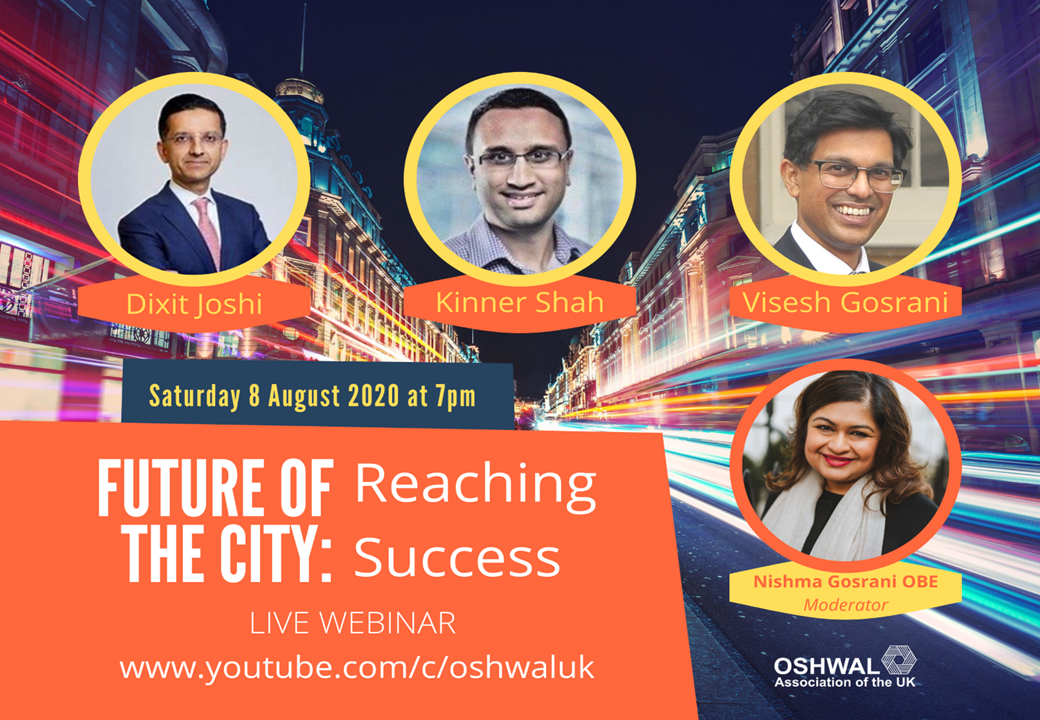 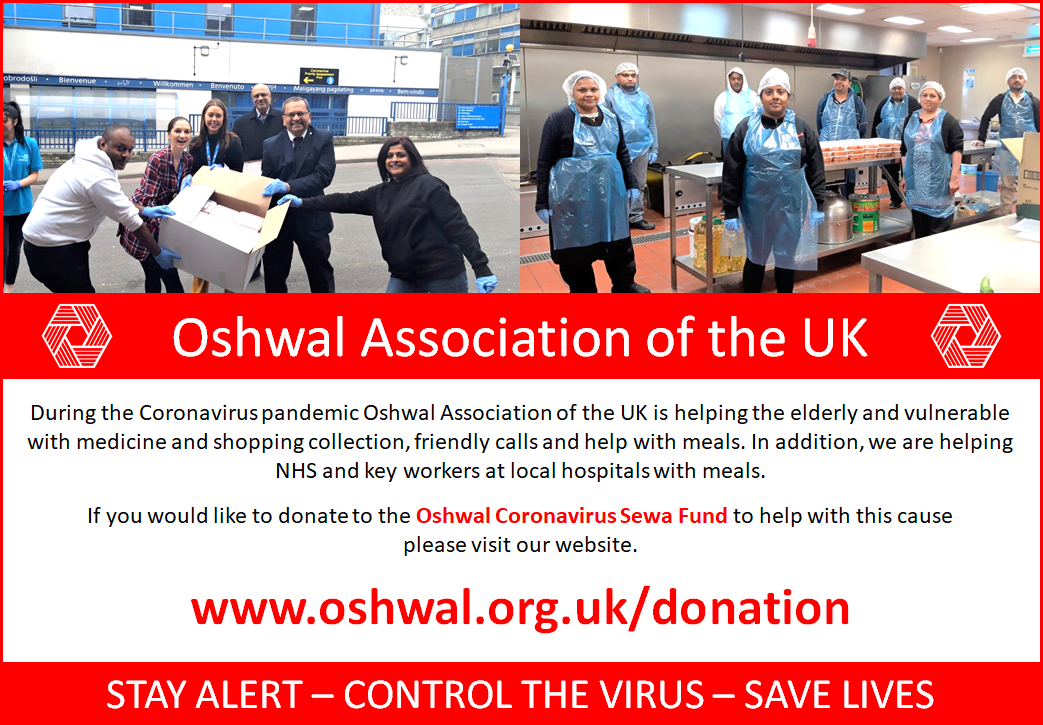 It is the generosity of members of our community that have made our work possible. We rely on your continued support to keep us going. With your help, we will continue to provide vital humanitarian and support where we can. If you would like to support this work, please donate whatever you can. Donations of any amount can help bring much benefit to those in need during these exceptional times.